Before the transfer meeting starts the new elders have about 3 hours of training. President Dunn uses this time to interview each of the new elders and then prayerfully considers who should be their trainer and the area they should be born inÃ¢Â€Â¦that is where they start their mission. 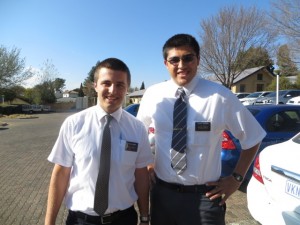 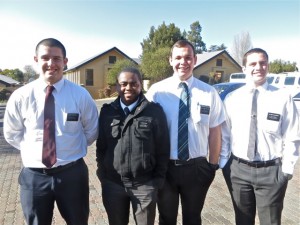 Elders Stomp and Johnson were two of the first elders I caught. They were closely followed by Â EldersBrackett, Rako, McClelan, Richards 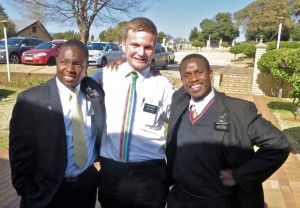 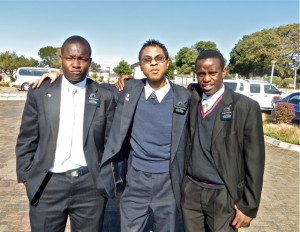 Elders Mukarti, Haynes, and Nherera – I think elder Nherera followed me around and jumped in when ever I was taking a picture. It is a good thing he is photogenic. EldersÂ Rakotorimanana, and Nherera are to the right of an elder i do not know and could not read his name tag. If anyone knows who it is please let me know. I hate to not tag a missionary in a picture. 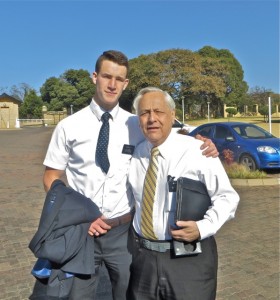 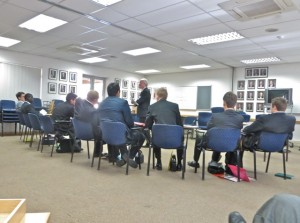 I have only known elder Ryan for a few weeks but I have been impressed by his testimony and hard work as he served as a Vaal zone leader with elder Flynn. He is now home in England and we hope to keep in touch. Elder Dummer instructing the new missionaries on finances. 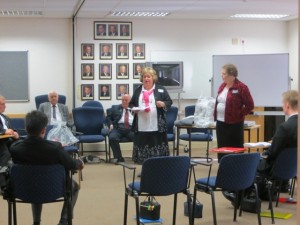 Sisters Hansen and Taylor give instructions on how to take care of their flats. Like washing dishes, defrosting freezers, occasionally cleaning the floors, toilet, etc. This usually gets done at least once a transfer when the senior couple comes around for inspection. However we have been to a couple of flats when we were not expected that looked pretty good. But it is the exception to the rule. 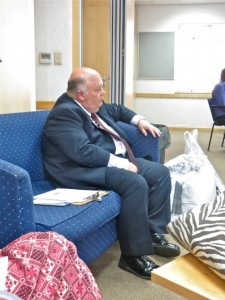 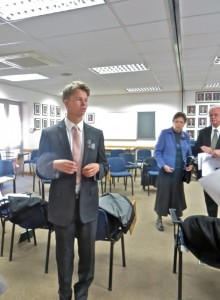 Elder Hansen sits and listens. He has already told them about how to report problems with their flats and how to take care of their phones. He has a really big job because there are 60 plus flats to keep under repair. He and sister Hansen also are responsible for any moving of flats and of course finding new flats when there is a need and then seeing that it is completely stocked. I caught elder Clegg as he was getting ready to take off his coat and go play volleyball. 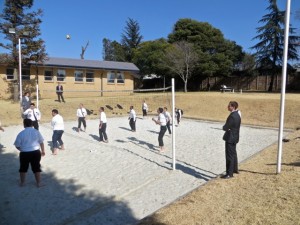 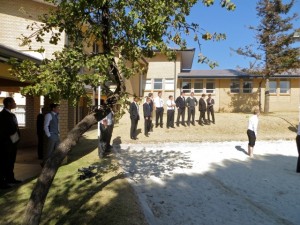