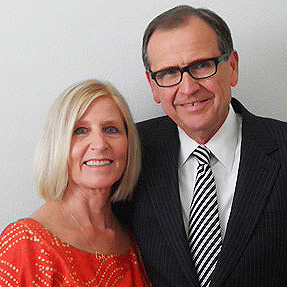 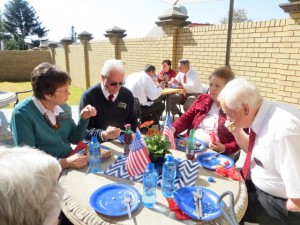 We spent the 4th in Johannesburg where President and Sister Collins were are hosts. The Collins started serving here in January after having served as mission president in Russia and PEF missionaries in Columbia and Ghana. President Collins broke in a new grill with hamburgers which we ate along with potato salad and other goodies. We sat with our good friends E/S Dummer and E/S Taylor. It was the last time we saw the Taylors before they left for their service in the Botswana mission. 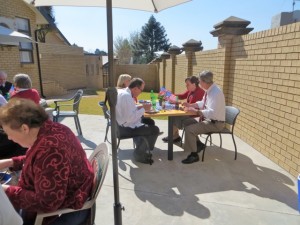 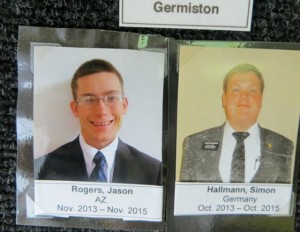 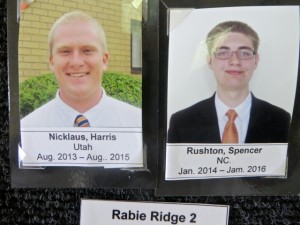 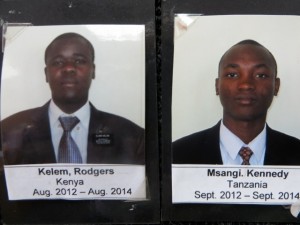 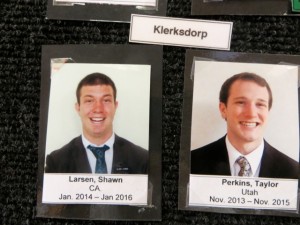 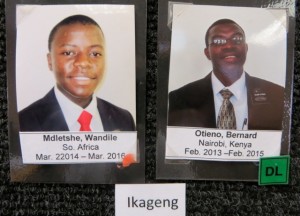 While we were at the mission office on Thursday I took some pictures of companionships. these are missionaries from the Ikageng district as well as those of elders Harris and Rogers who we were privileged to serve with earlier in our mission. I love elder Larsen’s smile which is how we usually see him. He is one happy elder. On the other hand the pictures of elder Kelem and Msangi are not typical because they also are usually smiling.

President Dunn has been in the communications industry for many years but from what I can see and read in their blog, sister Dunn has lots of talent also. Anyone who wants to see lots of pictures and how President and Sister Dunn is experience their mission will want to check their blog regularly…