We drove up to Parys with the elders to meet with our friend sister Bobbi. After a nice visit we went for a walk down to the Vaal River – Louis needed to make a trip outside – where I took a picture of an anhinga drying its wings on a rock in the middle of the river. This reminded me of the first time I saw one doing that. It was in the Florida Everglades when we were on an outing with senior couples instead of young elders. 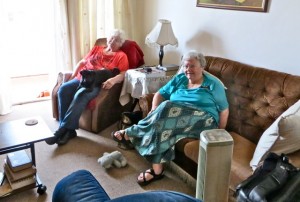 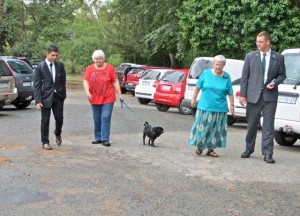 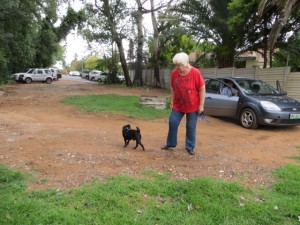 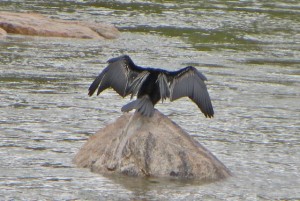 It was a very nice day in Parys – overcast with a breeze. As usual at the end of our visit Louis took us all for a walk down by the river. When I saw the Anhinga with it’s wings outstretched I was surprised because I did not know that they were found both in Florida and South Africa. I wondered if they were introduced in America like other birds. I was surprised when I found that Egyptian Geese that I first saw in Africa were in the park across the street from our apartment in Florida. 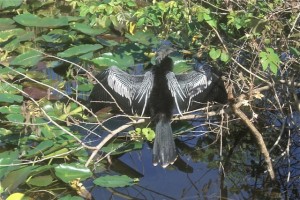 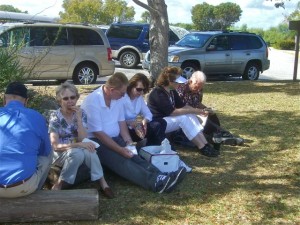